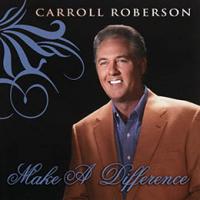 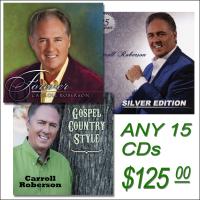 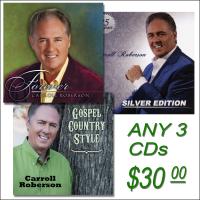 The world demands professional people with high qualifications, but when the Lord Jesus the Messiah was going to change the course of history, He chose common, ordinary people.  Galilean fishermen were not tainted with the religiosity and traditions of the Jewish establishment.  Evidently, they were people the Lord could train, and that He did.

People like Peter, Andrew, James, and John were not chosen by one of the great rabbis of their day to follow them, so they just went into the fishing business.  But one day, The Rabbi called Yeshua called them and told them that He would make them "Fishers of Men".  Little did they know what the next three years would hold.  They would see the miracles of the Messiah and hear His life-changing sermons.  But more importantly, they would see Him die on a cross in Jerusalem.

But something galvanized the men and women who had followed Jesus from Galilee; they saw Him rise from the dead!  And through the power of the resurrection they became powerful "fishers of men", and there's more, we can too!